Tiger numbers on the rise in India

The tiger population in India looks to be increasing, according to a new official census released today.
The All India Tiger Estimation Report puts the latest figure of the Indian tiger population at 1,706. This is up from the 2008 approximation, which stood at an estimated 1,411 tigers. 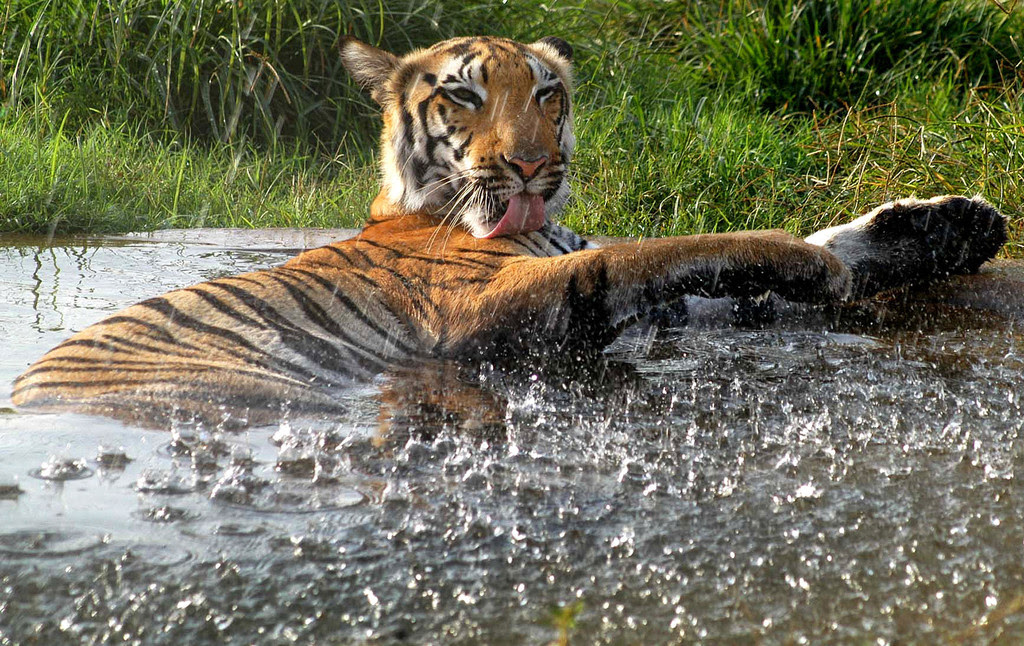 The report was published during the International Conference on Tiger Conservation (ICTC) taking place in Delhi this week, and the purported figures suggest that numbers may have risen for the first time in a decade. The Indian Minister of State for Environment and Forests, Jairam Ramesh, revealed the figures, saying that there had been a like for like increase on the 2008 numbers of 12%. He also added that in addition to the areas surveyed in 2008, the new census included the Sunderbans - a vast area of swamps and jungle which is thought to hold an average population of 70 tigers - bringing the total tiger population to 1,706.

Despite the promising results, some conservationists warn against taking the figures at face value, citing possible uncertainty over the accuracy of the figures.
The global tiger population is currently estimated to number between 3,000 and 5,000 individuals in the wild, with as many of half of these living in India.
Tigers are large predators and patrol territories over huge areas. In much of Asia however, the conversion of land for agriculture, commercial logging and human settlement has resulted in the landscape becoming much smaller and more fragmented. This ongoing habitat loss and increasing instances of poaching and human-tiger conflict is causing significant declines in tiger range and numbers.

During the St Petersburg meet in Russia last year, the tiger's 13 range countries committed to the Global Tiger Recovery Programme, with the ultimate goal of doubling the world's wild tiger population by 2022.
Thus, the report that India's tigers may now be on the increase is good news for the conservation organisations working to save one of the world's most charismatic species.

But, as Azzedine Downes, Executive Vice President of the International Fund for Animal Welfare (IFAW) points out, ''This does not indicate that tigers in India, or in the other tiger range countries are less threatened now, but it is definitely an indication that we have the ability to attain this global goal''.
Posted by Unknown at 2:24 AM 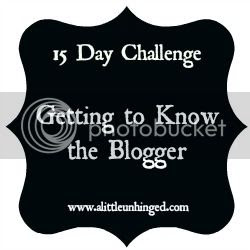